The conference featured 64 of the report of educational, research and production institutions and organizations of Ukraine. During the conference included 5 sections:

– “Assessment of the status and prospects of use of underground waters”;

Information support was provided by the “Bulletin of Kharkov national University Karazin”. 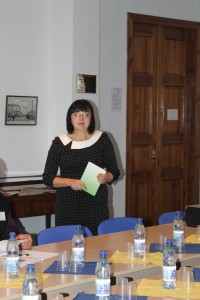 The opening of the II scientific conference “Actual problems of hydrogeology”. Participants welcomed the first Deputy Chairman of the organizing Committee Dean of the faculty of Geology, geography, recreation and tourism, Professor  Villina, Peresadko.

The performance of the candidate of technical Sciences, Professor Alexander Kasimova

The speech of candidate of technical Sciences V. Kostenko

Among the participants – representatives of the following cities of Ukraine:

Among the conference participants: 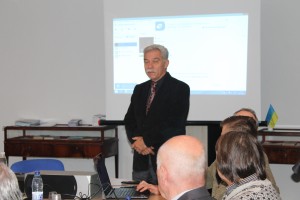 The speech of Professor of the Department of Mineralogy, petrography and minerals, Professor Vasyl Suyarko. 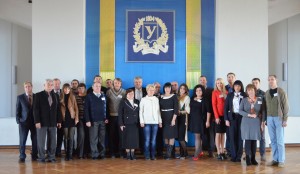 Following the conference published a collection of “Actual problems of hydrogeology”. 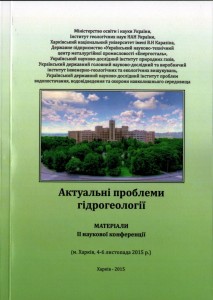